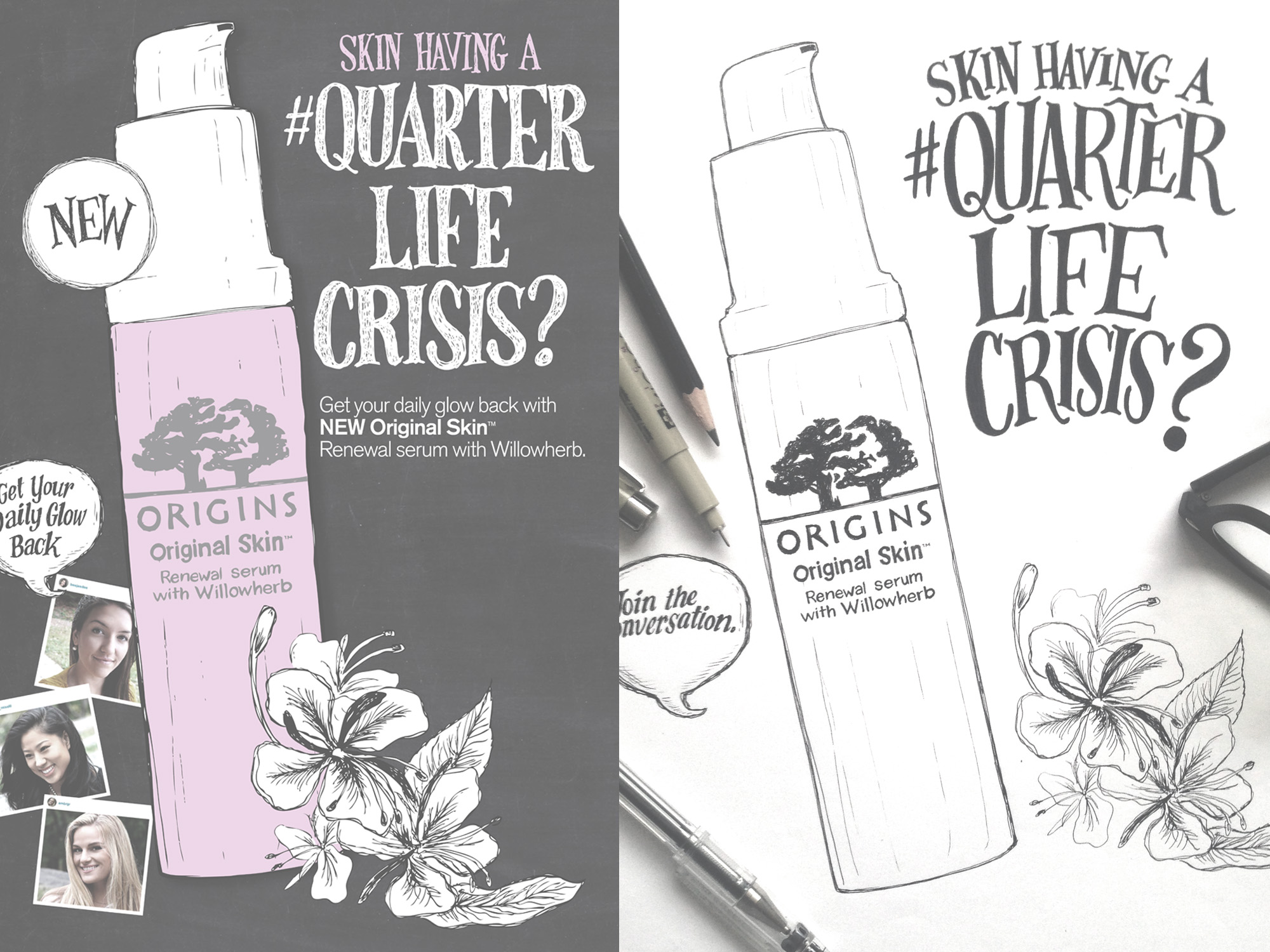 In summer 2014 I was contacted by Origins Natural Skincare to draw a few quick “doodles” as a pitch for a campaign they were cooking up. A few months passed and I heard back with an offer to illustrate an entire campaign for this world wide corporate brand. Long story short, the #QuarterLifeCrisis campaign was born, featuring dozens and dozens of my illustrations! 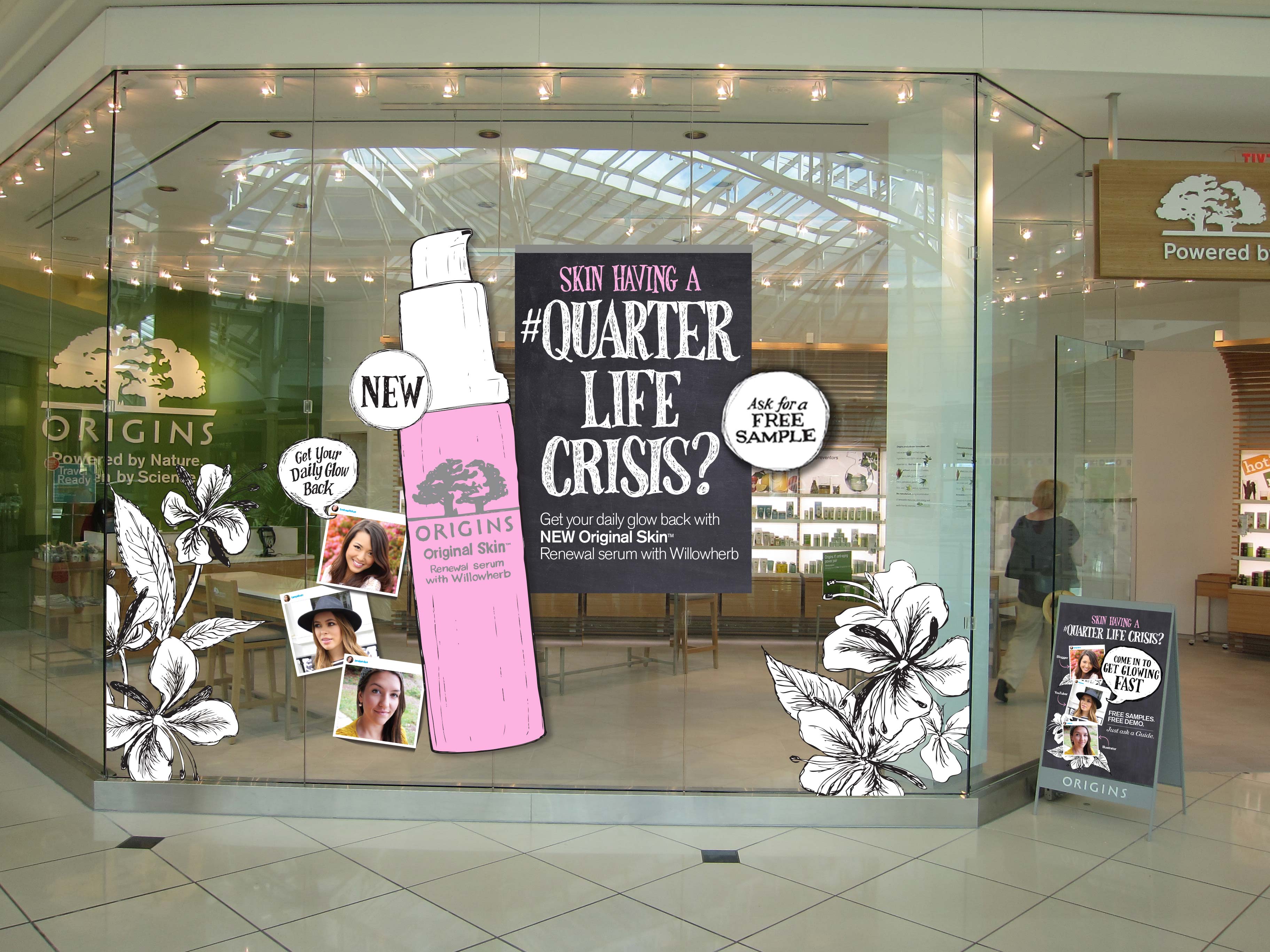 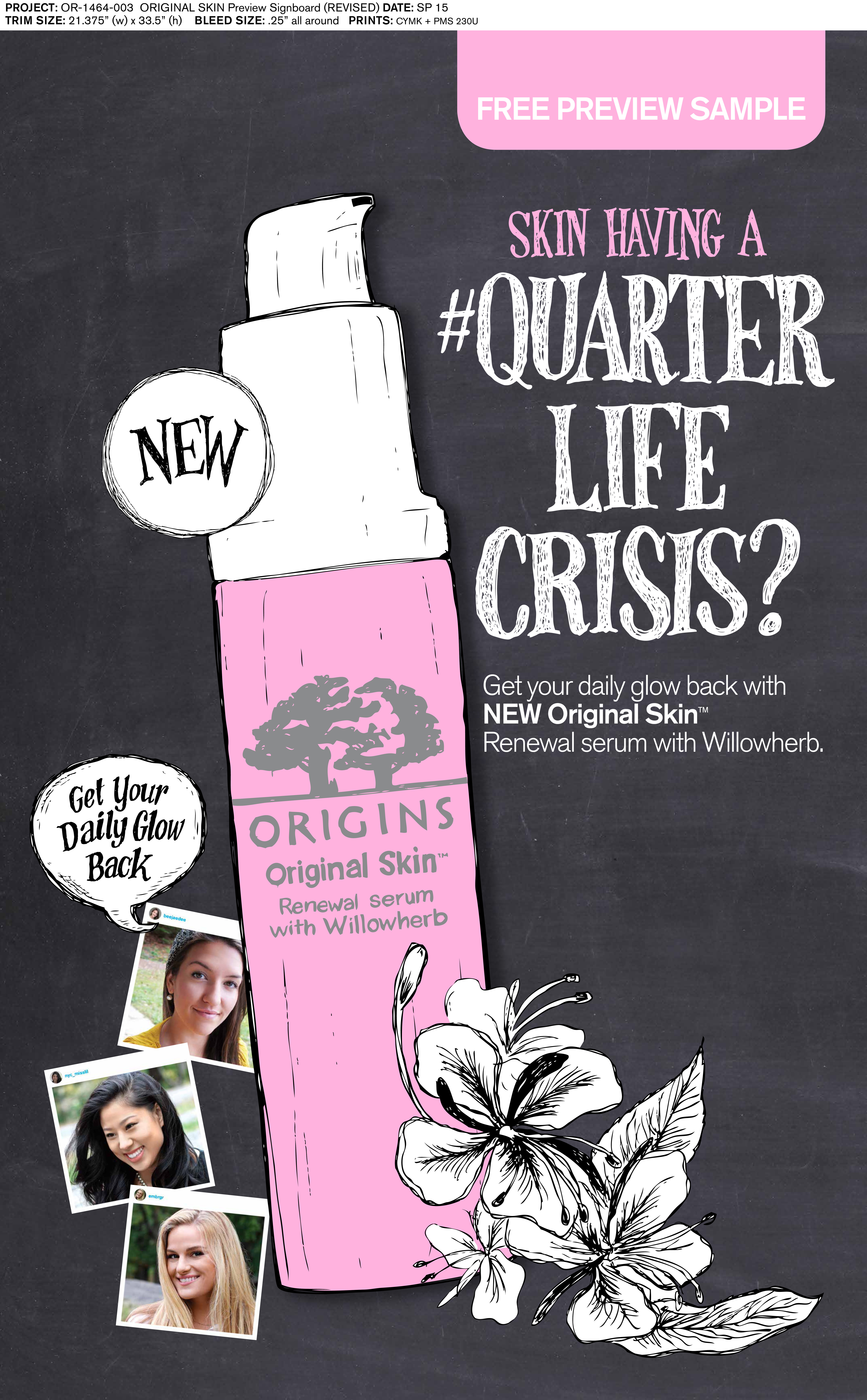 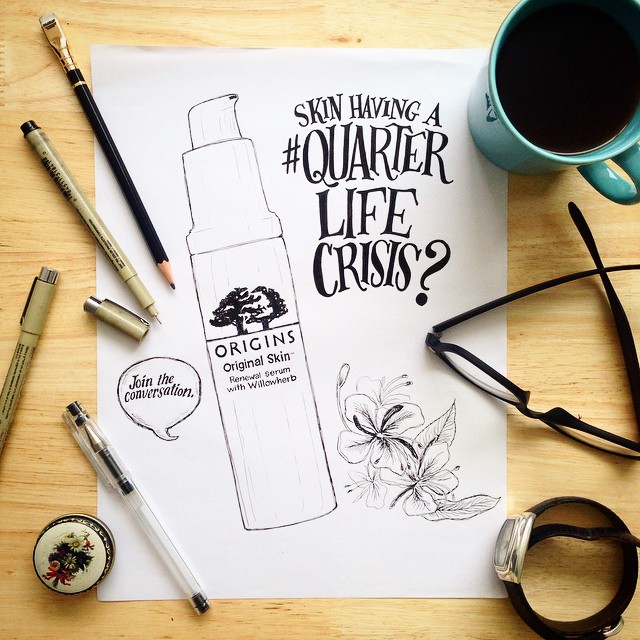 The #QuarterLifeCrisis campaign markets Origins’ latest serum for twentysomethings, called Original Skin. Every hand drawn element was done by me, the hierarchy of design being several hand letterings in multiple languages including an exciting new challenge of Asian characters such as Chinese, Taiwanese, Thai, Korean, and Japanese. Other illustrations included the serum bottle as well as some key ingredients, Canadian willowherb and Persian silktree.

Since Origins decided to go with an all digital campaign, an app was created specifically for Original Skin called QuarterLifeCrisis by Origins where users can upload selfies and decorate them with “stickers”, several mini illustrations I drew of everyday items, lettering, and Original Skin imagery. 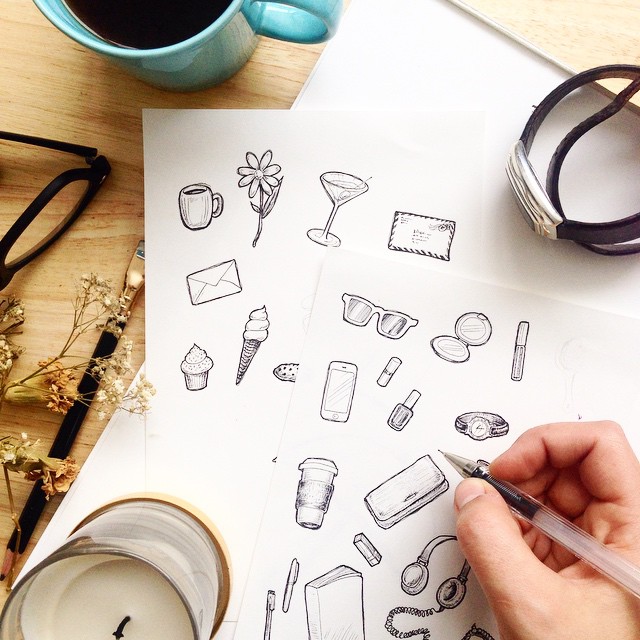 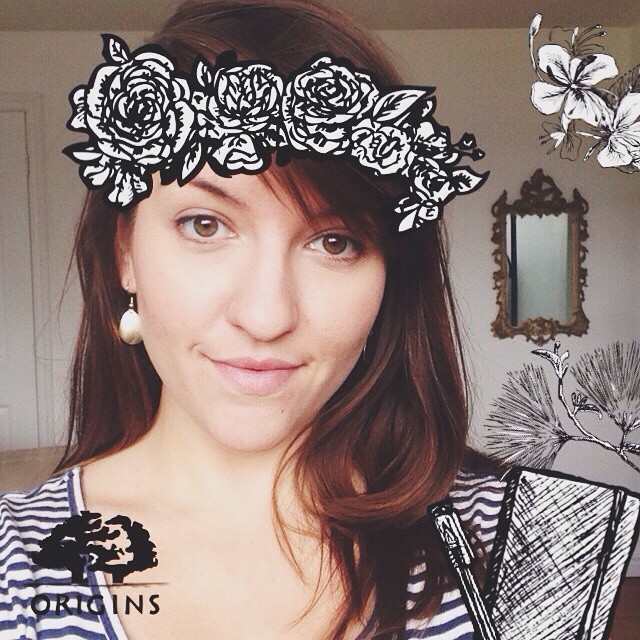 Needless to say, this project has been a monumental step in my career. I’ve been very fortunate to be interviewed by publications like Teen Vogue and Fast Company, among several others. If you happen to be handy to an Origins store or Sephora, pop in, you might see some beejaedee work! 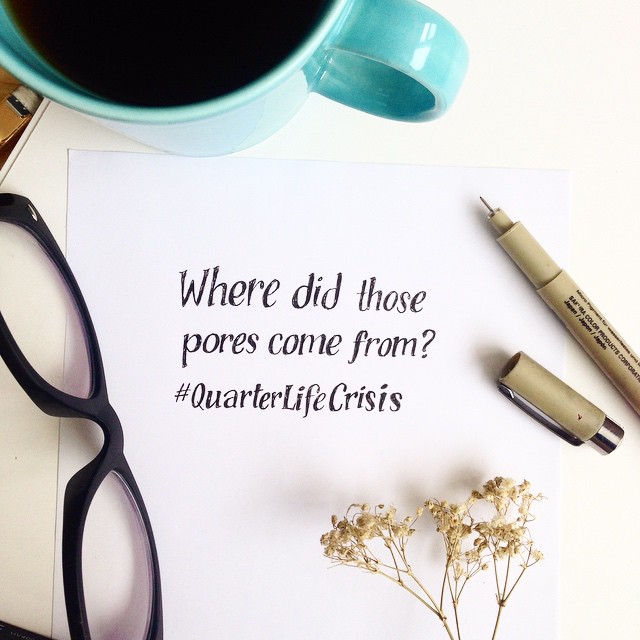 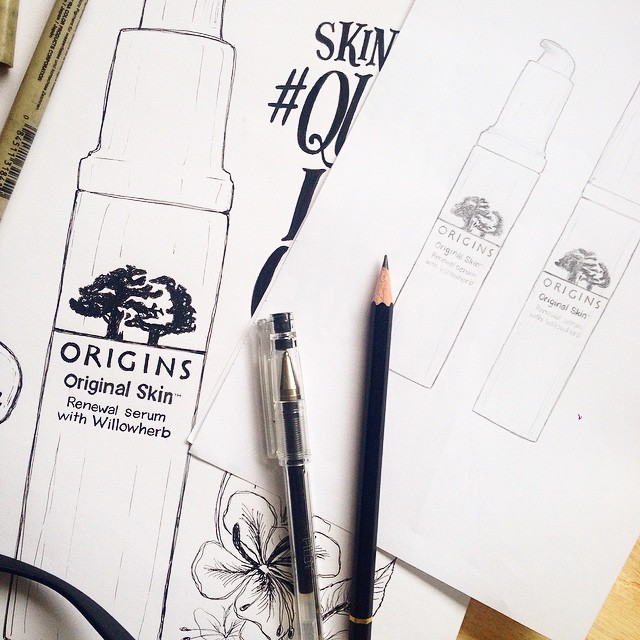